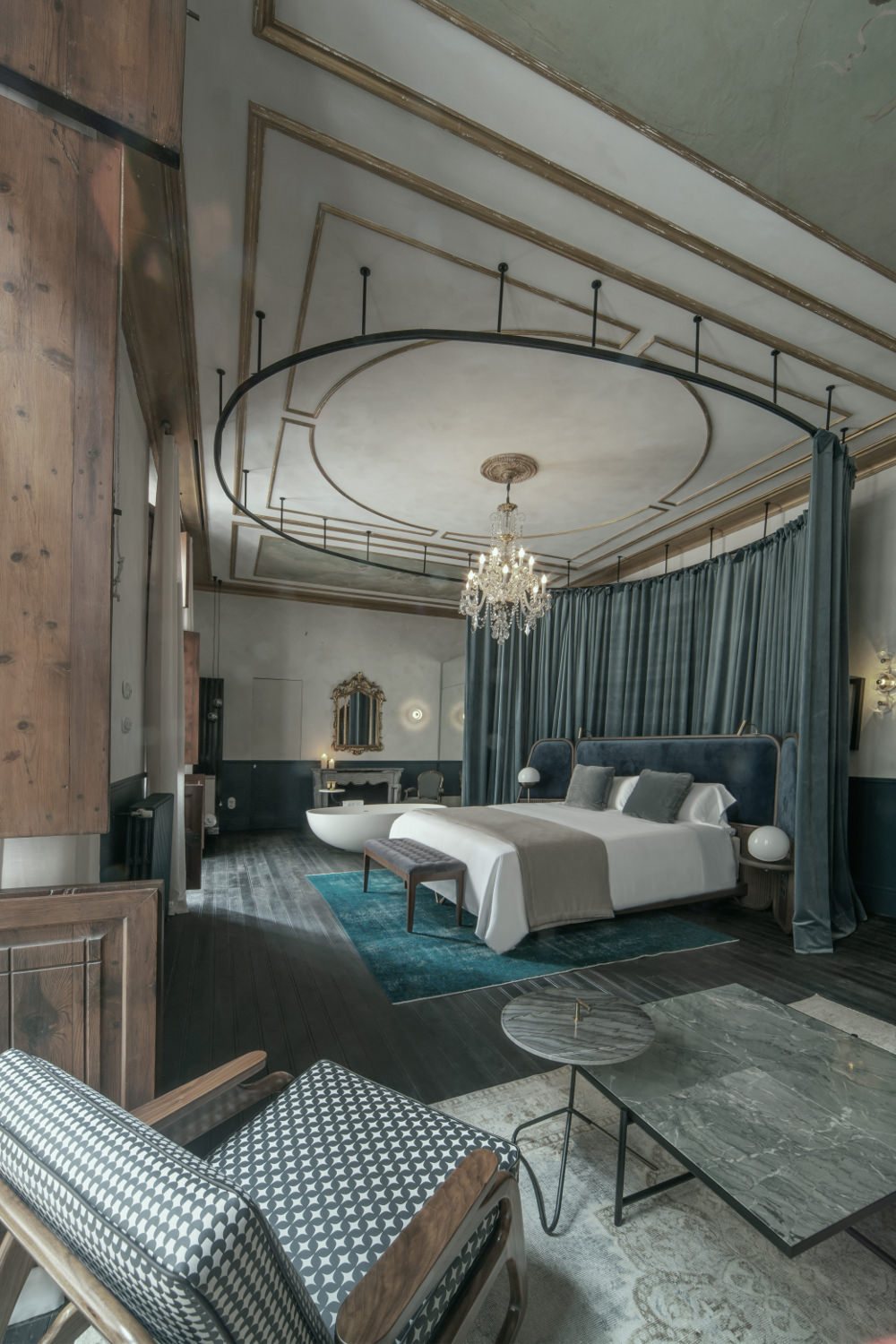 ‍
Can Bordoy hides an exuberant surprise in its interior, one that makes it completely different from the rest of Mallorca's hotels: its garden. Amble along its paths, full of light and shade, and stop to read a good book under the majestic shadow of one of its trees. Listen to the song of an island bird while savouring breakfast, lunch or dinner on the terrace. Discover our garden, the habitat where the soul of this Grand House resides, and the place that gave our restaurant, Botanic, its name and its concept of organic and respectful gastronomy.

24 unique suites that offer guests the hospitality of a private residence, thanks to the private butler service on offer in our Grand House.

The building's past, its history and its cracks combine with contemporary design, creating surroundings that have been published in the world's most prestigious magazines and publications, not only for its spectacular spaces but also for its hospitality, recovering the domestic service traditions of old nobility.

As the name reveals, Hotel Riviera Strand is a beach hotel located by the sea in Båstad, in northwestern Skåne. In the 1930s, the first version of Riviera Strand was built – an Art Deco-style hotel. This was in the same location as the new beach hotel was later built. The old style has inspired the architecture of the new buildings, in which the period details of the past can also be found. Over the years, people have come to the hotel in search of the perfect blend of calm and activity, while still having an environment that feels both relaxed and luxurious.

A unique boutique hotel, a home away from home filled with authentic charm in extensive private Provencale gardens.
In the hills behind Cannes, in Mougins, once home to Picasso, you will find LeManoir de L’Étang. A Manor house, built in the 19th century, it is set in four hectares of land and overlooks a small lake covered in Lotus flowers. Le Manoir is truly an oasis on the Riviera, away from the bustle of the coast line – the perfect place to relax while enjoying good food and beautiful views.

Mattsons Hotel, a partnership with selected, first class hotels that share our vision of commitment to exceptional service and products initiated with the aim of adding great value to the guest experience as a whole. 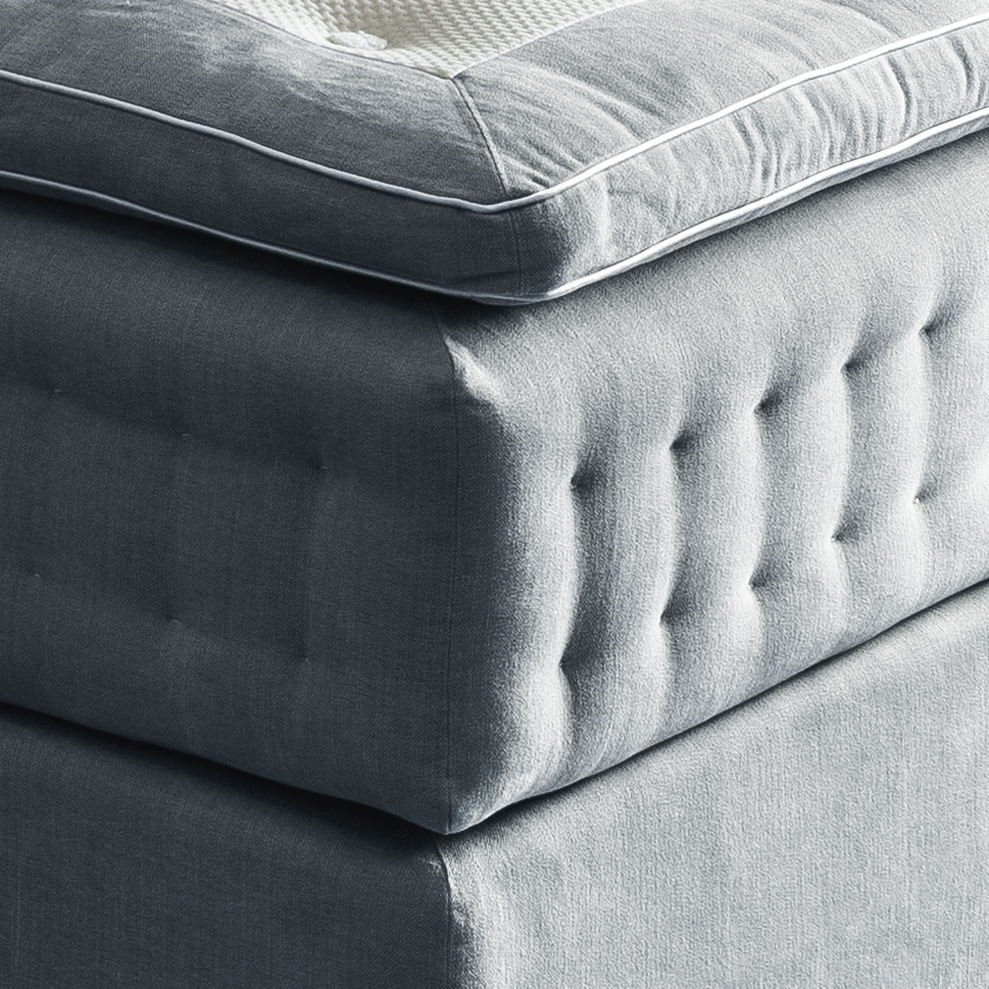 Choosing the perfect mattress is a matter of individual taste. What’s best for one person may not be suitable for another. There is no one-size-fits-all. After all, we’re all built differently, have different sleeping positions and have different comfort preferences, so why would the same mattress be perfect for all of us? 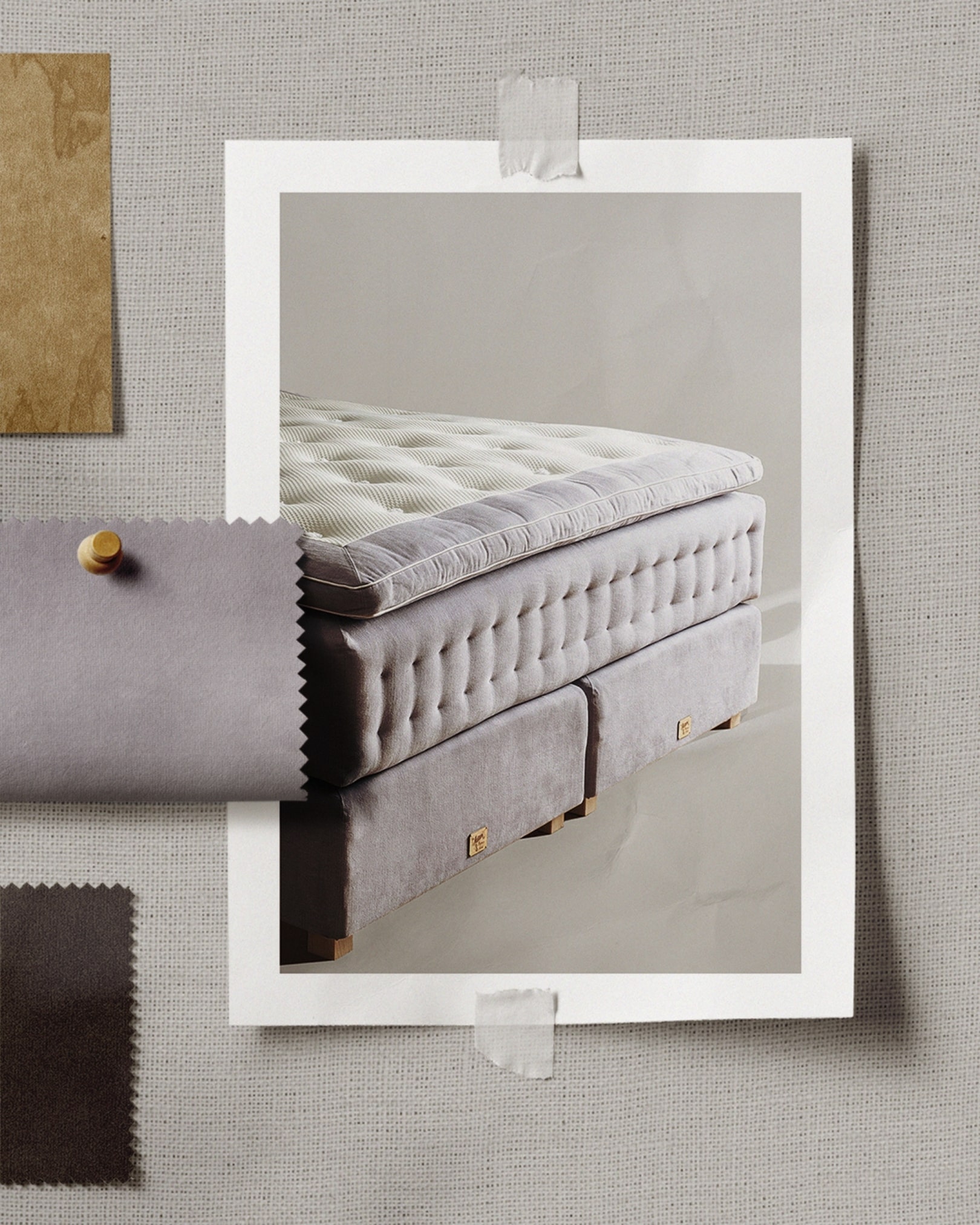 Receive our brochure for this year with full information
about our collection, materials and specifications.

SUBMISSION SENT
Thank you! You'll receive the brochure by E-mail.
It looks like something went wrong. Please contact support.